Mediterranean Crisis Calls for Civilized Solution – The latest legal and technological tools can resolve rival claims in the Mediterranean without anyone firing a shot, a veteran of the region’s energy industry told a conference in Athens on Monday.

“We have both the legal mechanisms and the high-precision mapping technologies to draw up fair and equitable boundaries at sea,” Roudi Baroudi said in a speech to the 5th European Union Arab World Summit. “That means that countries in the Mediterranean region can settle their differences amicably, setting aside the costly and ultimately self-defeating ways of war.” 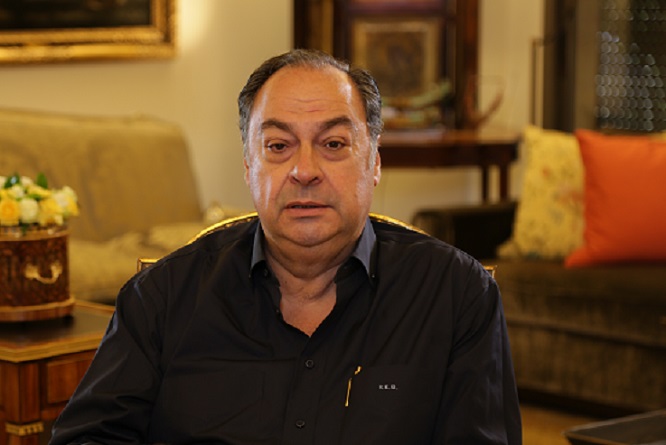 Appearing via Zoom from Doha, Qatar, Baroudi said the region had a long history of spawning great civilizations, but that each of these had squandered their good fortune by make war on their neighbors.

Thanks to huge deposits of natural gas having been found beneath the Mediterranean, he noted, “the region faces another crossroads”, largely because “the vast majority of maritime boundaries in the Mediterranean remain unresolved.” With neighboring states laying claim to the same undersea real estate, Baroudi said the resulting “patchwork of claims and counter-claims” only served to hamper all parties by jeopardizing their respective offshore oil and gas activities.

With more than four decades in the business – including significant experience in both the public and private sectors – Baroudi has become a leading proponent of the East Med’s emergence as a major energy producer. Having long argued that safe and responsible exploitation of the resource in question would allow regional countries to make historic gains, both at home and abroad, his most recent interventions have focused on how to draw fair and equitable boundaries at sea. In fact, his book “Maritime Disputes in the Eastern Mediterranean: The Way Forward” is widely regarded as the most authoritative guide to the current situation.

Currently serving as CEO of Energy and Environment Holding, an independent consultancy based in Doha, Baroudi said all parties need to be honest with themselves by answering single question: “do we want the benefits of our own rightful shares more than we want to deny the same benefits to our neighbors?”

Those that want to focus on getting their share, he argued, need to put their faith in the United Nations Convention on the Law of the Sea. 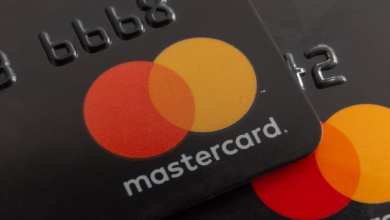 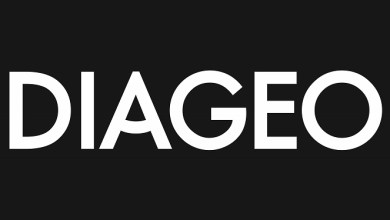 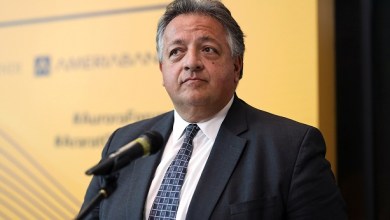 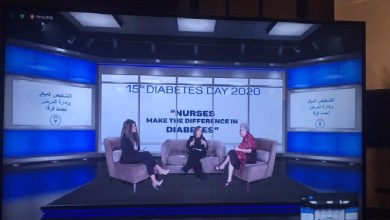