Lebanese and Israeli delegations both traveled to the south Lebanon border town of Naqoura Wednesday, their stated purpose to take part in US-mediated talks on delineating their maritime boundaries. To appreciate how unusual this was, consider that the peacekeeping force whose headquarters hosted the talks, the United Nations Interim Force in Lebanon (UNIFIL), was established in 1978, then recall that in 1978, Lebanon and Israel had already been in a state of war for three decades

Nonetheless, Wednesday’s talks did not materialize out of thin air. Rather, they constituted the logical next step in a years long and not-at-all-secret process of American diplomacy that began under then-President Barack Obama and has continued under his successor, Donald Trump

Critics have voiced all manner of concerns – some legitimate or at least potentially so, others purely for show – but one of the most common is that Lebanon is currently too weak to hold up its own end in any negotiation with its more powerful neighbor. Only time will tell how Lebanon’s negotiators perform, but regardless of Lebanon’s ongoing socioeconomic and political crises, there is nothing weak about its maritime negotiating position. On the contrary, given the lie of both the literal and figurative lands in question, Lebanese maritime claims are almost unassailable. In other words, we can and should fully expect to prevail in any legal struggle over these claims. And that means that we can and, indeed, must adhere as closely as possible to the same claims in any diplomatic negotiation

The foregoing is not my rallying cry as a Lebanese, nor even my informed opinion as an oil and gas professional who has actually written a couple of books about this very subject. In fact, my conclusions are inescapable if one fully understands the maritime dispute between Lebanon and Israel, where and why their respective claims overlap, and how maritime border disputes are settled 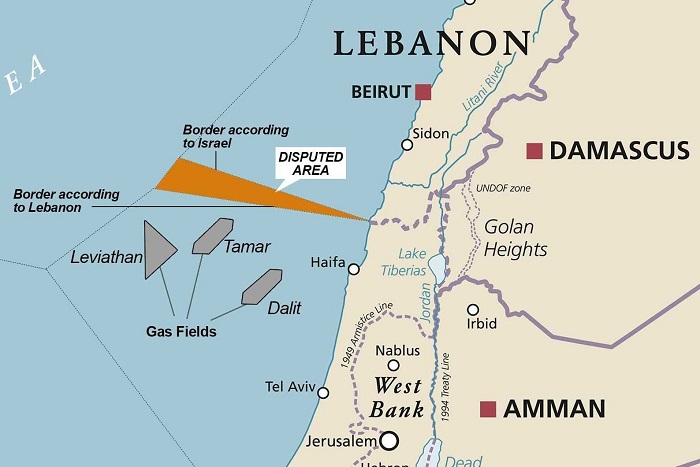 Let’s start with the facts on the ground – and at sea. The latest maps of the region, produced using the same high-tech imaging technology relied on by the relevant international courts, demonstrate that Lebanon’s maritime claim is much closer to physical reality than Israel’s is. The basic facts of the case, then, are very much in Lebanon’s favor. This does not guarantee that a competent and impartial court would give the Lebanese side every square centimeter it has claimed, but it does indicate that Israel has little hope of receiving more than a sliver of the overlap area

It is not just the facts of the case that support Lebanon’s position. If you examine the standards by which maritime boundaries are determined in court verdicts, arbitration hearings, or bilateral negotiations, the law is also very much on Lebanon’s side. These standards are primarily the product of the UN Convention on the Law of the Sea (UNCLOS) and are supplemented, where appropriate, by other elements of International Law, including what is called “Customary International Law” or “CIL,” which consists mostly of obligations created by prevailing international practices, rather than signed treaties or other formal instruments. Most importantly for Lebanon’s (and this article’s) purposes, UNCLOS and related legal standards – interpreted by resort to the science and technology used to produce high-precision maps – have been the primary deciding factors in every single one of the past two dozen maritime boundary disputes adjudicated by international courts, settled by international arbitration, or agreed in bilateral international treaties

To be even more specific, several international court verdicts involving similar geographical features (including offshore islands like the ones Israel appears to be relying on) have interpreted UNCLOS’ standards in a manner that strongly favors Lebanon’s position. These verdicts now serve as precedents, which means that whenever they are deemed applicable, they carry much the same weight as actual law

It should be kept in mind, too, that while Israel (unlike Lebanon) is not a signatory to UNCLOS, it has signed treaties and other instruments in the past in which it agreed that, regarding its maritime boundaries at least, it would be bound by both UNCLOS and CIL. It cannot reasonably assert, then, that the usual rules do not apply to this case.

Almost assuredly, Israel will try to undermine the Lebanese position. And since the facts and the law are not on its side, it may well focus on two fronts: exaggerating the legal weight of the aforementioned islets and exploiting what it sees as Lebanon’s vulnerability due to the latter’s domestic travails.

Lebanon must gird itself against such tactics, mainly by always keeping in mind the reality that both the facts and the law indicate that if talks fail and the issue goes to court, we win. That’s the bottom line.

They may argue that Lebanon should accept their terms quickly, allowing it to prevent economic collapse by auctioning off more oil and gas blocks. We must trust only in the facts and the law.

They may try to drive sectarian, political, regional and/or other wedges between different parts of the Lebanese population. We must ignore those old tricks and remain united behind the facts and the law.

They may try to buy some of us off, bully us, threaten us with war, or otherwise try to impose their terms. Our side must shield itself with the facts and the law.

They will try some or all of this because, this time, unlike so many others, their position is both weak and exposed. Feigning ignorance won’t change the facts of the local geography, blaming their victims won’t prevent satellite imagery from recording those facts, and getting their friends to intervene in the Security Council won’t keep those facts from becoming public knowledge. This time the circumstances won’t allow the Israelis to shift the blame or otherwise dodge responsibility.

Lebanon’s position will grow even stronger for having participated in the talks, which will help meet its obligation, as a member-state of the UN, to pursue peaceful means of conflict resolution. And it will likely grow stronger still when, as is widely expected, a new US administration – still pro-Israeli but not nearly so biased as Trump’s – takes power in January.

So long as we stand by the facts and the law, the only way the Israelis can win is if we throw the game. And surely, we will do no such thing, not when, for once, we have them right where we want them.

Roudi Baroudi is the president of an Energy and Environment Consultancy firm based in Doha. He can be  reached on rebaroudi@gmail.com 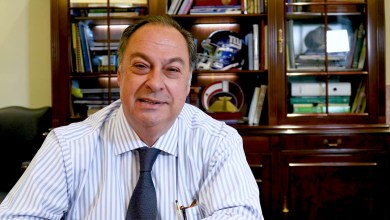 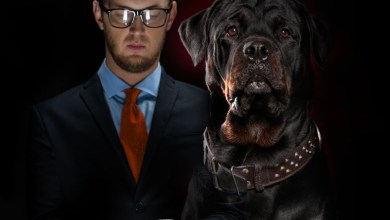 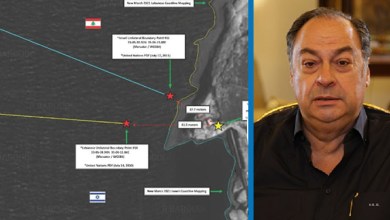 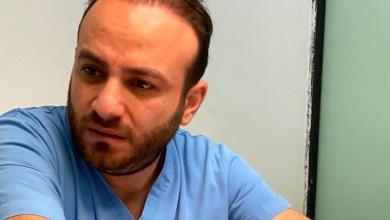