Roudi Baroudi an energy industry expert, active for around four decades in the industry. He started his career in an energy firm in Pittsburgh, Pennsylvania, USA in 1978. Then moved forward building his reputation in advising companies, governments, and multilateral entities on energy policies. His recent focus has been on ensuring that his homeland’s nascent energy industry gets off to a healthy start by preventing local corruption, avoiding international disputes, and securing the participation of major international oil companies.

Currently he serves as CEO of Energy and Environment Holding, an independent consultancy based in Doha, Qatar. As a result of his frequent media and conference appearances, he has become one of the most prominent proponents for the “peace dividends” that regional energy development would pay to all East Mediterranean countries.

His latest research: Unlocking Peace and Prosperity: How to Resolve Maritime Border Disputes in the Eastern Mediterranean Sea? To have full access to the research which was published on The American University of Beirut website, follow the link by clicking here.

Roudi Baroudi practice relates principally to the energy, high technology, renewable green electricity, and life sciences sectors of the economy. It involves contract and legal negotiations and investment vehicles, business combinations, divestitures and operations, as well as various forms of corporate and government finance. Mr. Baroudi international experience includes project and program development with the World Bank, the IMF, the European Commission, state-to-state protocols, USAID, the Arab Fund for Economic and Social Development, and Italian Bilateral Protocols, as well as multilateral agency financing in the United States, the Middle East Central Asia Japan and Europe, many of which have involved negotiations between and/or among private and publicly owned concerns and national governments or state enterprises.

Read Also: Baroudi Presents A Road Map to Get Rid Of Covid-19

Baroudi Presents A Road Map to Get Rid Of Covid-19

Betting Against Qatar’s Energy Sector Ignores A Lot Of History 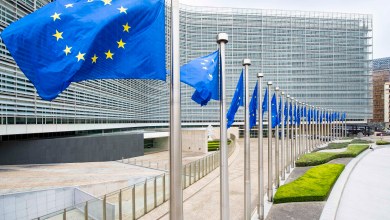 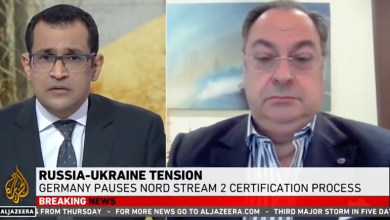 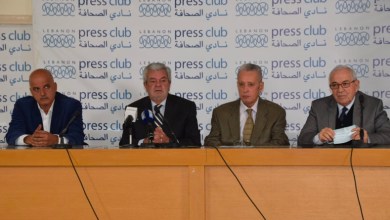 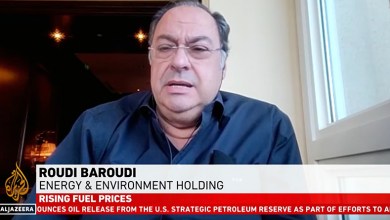 Baroudi: The Impact of Releasing Oil from Strategic Petroleum Reserve