A Political Failure to Launch – Lebanon witnessed a disgraceful and shameful scene on the macro level. One that uncovered the failure of the current political authorities in managing the crisis in the country. And currently we have two crisis. The first, is novel, it’s Covid-19. The second is very old, it’s the monetary and economical crash.

The Parliament Speaker Nabih Berri urged the Government to use its legal powers to halt the dramatic fall of the Lebanese pound’s rate against the U.S. Dollar before it’s too late. He said: “The government should not remain in the position of a spectator or a witness to the financial chaos”. It’s clear that Berri still holds grudge for the behavior of Hassan Diab when he asked for a “night” parliament meeting. Which made Berri angry: “No one can impose on me anything”, he answered.

On the other hand, many MPs also behaved in a strange manner, not suited for the serious situation. They were supposed to discuss a draft law presented by the Government that called for an additional allocation of 1.2 billion LBP in the budget for a social safety net to support the Lebanese people. But then they discovered that there are not enough MPs in the room! The Future Movement MPs left! Along with many others. Many political observers asked, why put up with all those measures that we took to secure Unesco area in Beirut, and the hall, with Corona, then when it comes to the most important issue, MPs just leave?  And they don’t vote on an aid package!?

A total failure. Add to it, the voting on the anti-corruption draft law. This law was intended to lift the immunity of ministers and not limit their trials to the Supreme Council for the Trial of Presidents and Ministers. Only the Lebanese Forces and Hizbullah MPs voted for this law. In addition to Alain Aoun, who didn’t undrestand quite well what is happening. Everyone else voted against it, including the Free Patriotic Movement headed by Gebran Bassil who was talking and demanding such anti-corruption laws. But suddenly he votes against it.

Yet on another level, the Central Bank said last week it would intervene in the parallel market to stabilize the pound. But this attempt did not yield any positive effect, with the Lebanese Pound loosing sixty per cent of its value.

The last couple of days showed a failure in managing both Coronavirus disease and the economical crisis in the country. A typical failure to launch: an authority struggling in solving internal power conflicts between its own components and not willing nor able to reach out and put forth proper solutions for the frustrated Lebanese people. 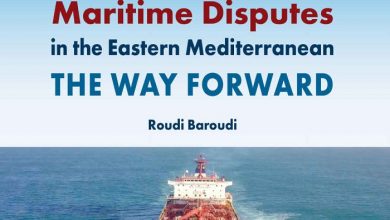 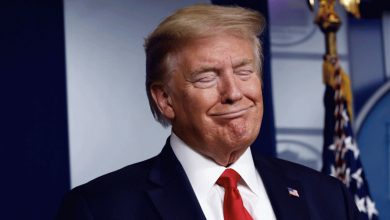 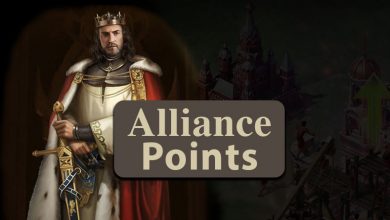 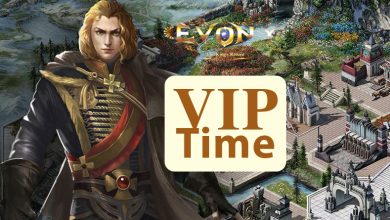