MTV Spreads False Claim About Pets And Coronavirus – In a Skype interview with a Lebanese doctor about a Belgian cat that was tested positive for the coronavirus, the Lebanese TV channel confirms that all pets at home are potentially dangerous and should be treated as any humans in this virus outbreak. But MTV claim is not based on any scientific study published by any reputable journal, nor official health authority. It’s just TV gossip.

Some veterinary doctors that we contacted said MTV just wanted news scoop, as simple as this. Others were just surprised about MTV behavior. Even though the Lebanese Veterinary Syndicate and the World Health Organization confirmed (scientifically) that pets cannot transmit the COVID-19. Even in the interview itself, when the reporter asked the doctor who transmitted the disease? The answer was, we do know exactly, but most probably the lady, the cat owner did transmit the virus to her cat. And MTV forgot that the Pomeranian dog who died in Hong Kong, died 2 days after recovery, and after getting out of the quarantine. So COVID-19 did not kill the dog.

And Hong Kong incidence was already tackled by local health authorities, along with the Lebanese Veterinary Syndicate: the death was declared not related to coronavirus. And the second dog in Hong Kong has contracted the coronavirus in a likely case of human-to-animal transmission as per the local health authorities. So why MTV is insisting on creating such a negative situation, turning human fear against animals and pets, knowing that this could lead to a disaster, and to a mass abandoning of pets, which already exists.

How To Make Natural Eggs’ Colors 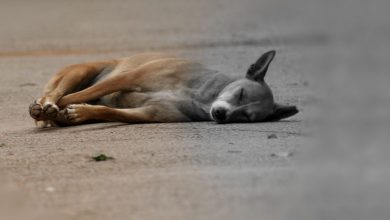 The Dogs’ Killer of Bsalim Revealed 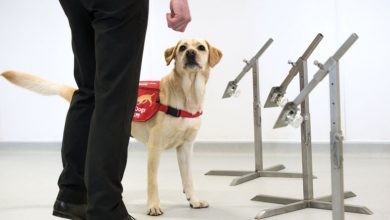 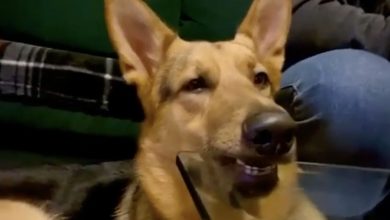