Known as the Patron Saint and Protector of Animals Saint Anthony The Great (مار أنطانيوس الكبير) was born in Egypt 12 January 251 from a wealthy family. At the age of 20 he sold all his properties then dedicated his life to Jesus, praying, fasting and meditation. In this first period of his life, many stories say that he used to work as a swineherd (a person who raises and herd pigs as livestock).

At the age of 35 Saint Anthony retired completely to an isolated place in the mountain near the Nile river and maintained a very strict diet of only bread, salt and water and never meat or wine. He used to spend most of this time in praying, in the wild, for that he is also known as the Father of Monks and one of the very first monks in Christianity to live in absolute solitude. He used to respect animals and all creatures, living peacefully with them and defending the weak ones, thus became known as well as the protector or animals.

Many people gathered around him and followed him, so for five or six years he devoted himself to the instruction and organization of the body of monks that had grown up around him; but then he once again withdrew into the inner desert that lay between the Nile and the Red Sea.

Today, and every year on the 17th of January, people with their horses, cows, sheep, chickens and dogs, cats, bunnies, goats, geese, etc. gather in front of St Peter’s Square in Vatican City to get the priests blessings! Same tradition is held in Spain and many other countries. This respect of animals came from Saint Anthony belief that, nature, animals, are a creation of God, so we must respect it. 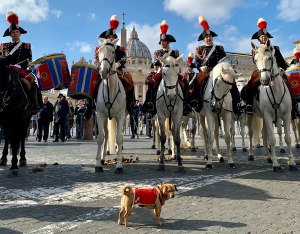 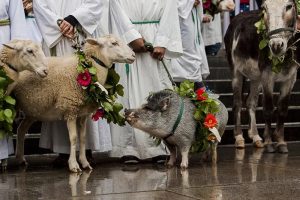 Special Online Music For Your Pets 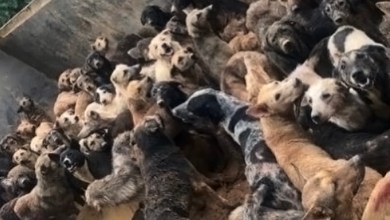 The Unethical Animal Rescuers In Lebanon 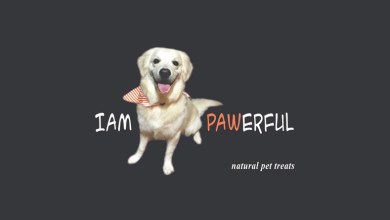 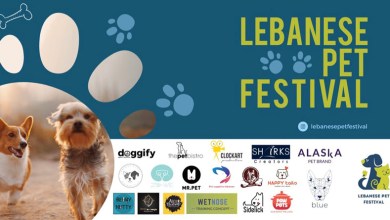