In the last 10 days, 5 activists on social media and journalists were brought to investigation. While recently, more than 35 media, cultural and freedom of speech violations were recorded in Lebanon, which promoted a mood of suppression reminding people of the old Syrian occupation days.

Legal sources in addition to human rights’ organizations described what’s happening as shameful and taking the country back to the dark ages. Human Right’s Watch reported that restrictions on freedom of expression in Lebanon have intensified in light of stalling and procrastination of human rights reforms.

Is Lebanon turning into Iraq? What is really happening here, and why? Many claim that the first line of change should be the current laws. Those are outdated and need to be updated to follow the current modern trends and human rights basic concepts. Knowing that the Lebanese constitution guarantees the freedom of expression, others claim that the real problem we are facing is the way responsible political figures and leaders in the authorities are executing those laws.

Many political parties still didn’t learn from the past, and surprisingly they are still ignorant of Lebanon’s cultural and social characteristics knowing that they are part of the society. And some of those parties were persecuted in the past because there were politically opposing the control of the Syrian regime in Lebanon, but now we see them behaving in the same way as Al Assad regime acted. Which lays in front of the public opinion many questions:

Don’t those parties have a sense of justice and fairness? Instead of reforming the system once and for all, why are they treating others the way they were treated?

Are they looking for revenge? And revenge from whom? What happened to the promises of change and reform? 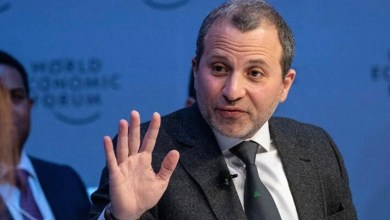 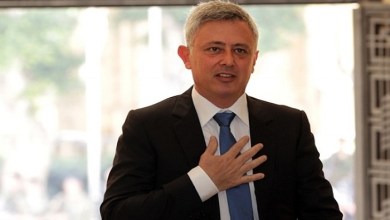 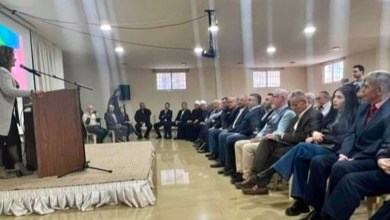 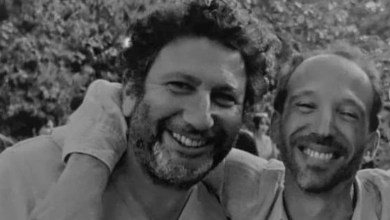