After hosting America’s Got Talent in the past and currently hosting MTV’s Wild ‘N Out and Fox The Masked Singer, comedian and actor Nick Cannon started to think about his own show.

He’s got a lot of crap to talk about! That’s how he put it in the interview! And his show will cover all kind of current events in addition to social issues. He was planing a late-night show initially but then plans changed and he’s still determined incorporate the same kind of vibes in this daytime show. “This is something I’ve always wanted to do” Cannon said.

He’s always dreamed of a platform where he can speak to America and discuss pop culture, as well as trending topics. “When I had the opportunity to guest host at my good friend Wendy Williams‘ show this year, I experienced the energy and excitement of a daytime talk show and instantly knew I found my audience” as he stated.

Cannon is currently pursuing his maters degree in psychology. He is an activist at heart as he claimed. 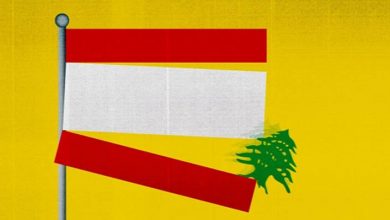 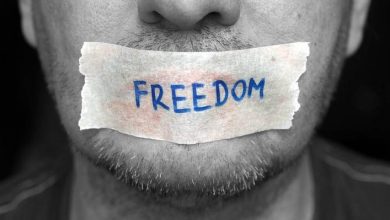 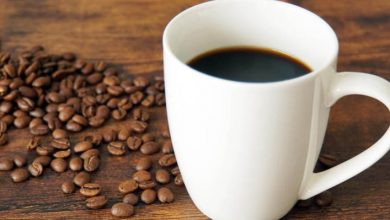